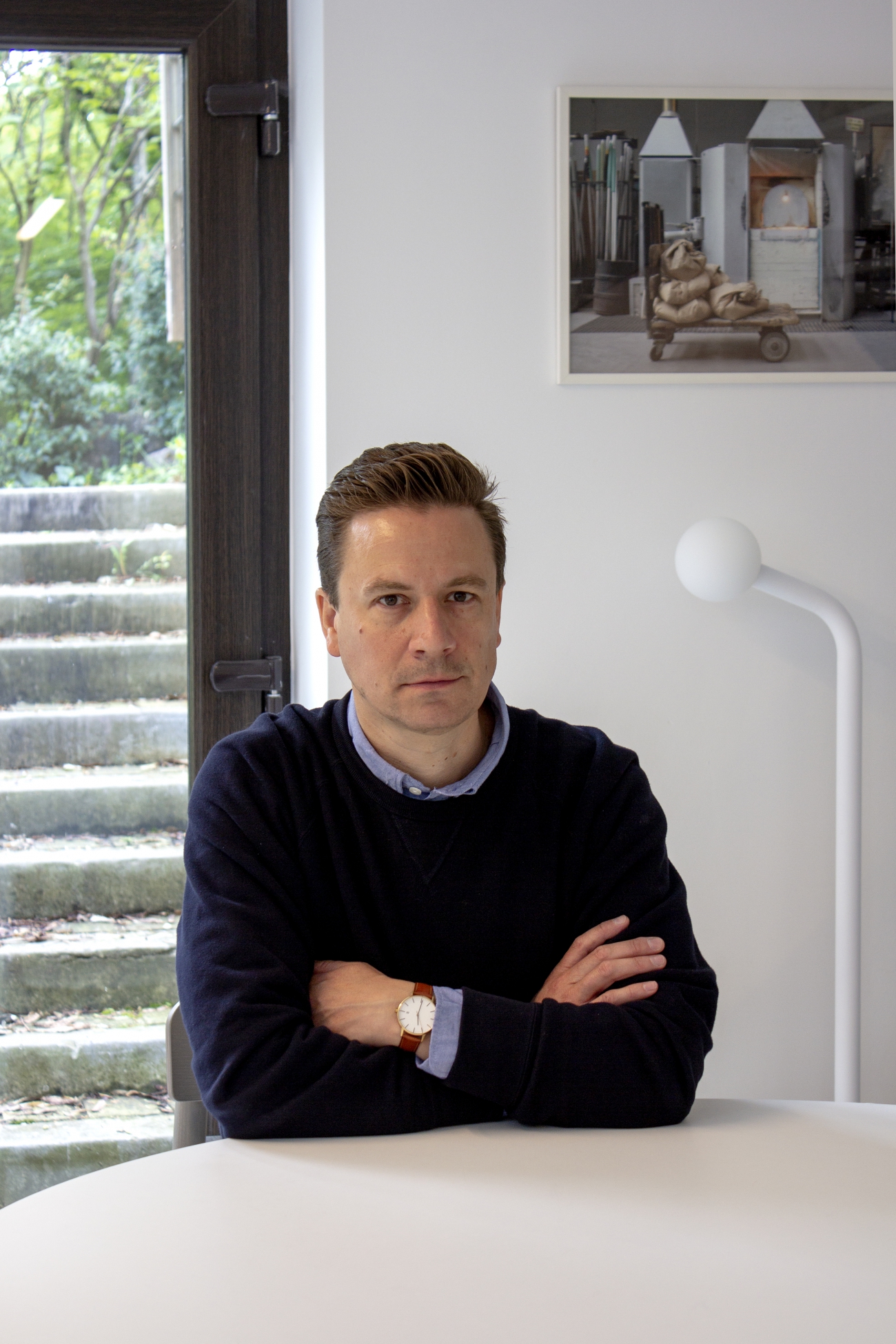 Born in Brussels in 1978, Sylvain Willenz has lived consecutively in the US, Belgium and in the UK. Sylvain studied MA Design Products at the Royal College of Art in London, graduating in 2003. In 2004, he opened his Design Office, based in Brussels, Belgium. Considered as one of the most influential Belgian creatives, Sylvain was named Belgian Designer of the Year in 2009.

Renown for his strong yet simple graphic aesthetic, Sylvain is fascinated by production, manufacturing and pays great attention to detail. Originally wanting to be a cartoonist, Sylvain turned towards Product design. Over the years, Sylvain developed a singular style of ligne claire, which instills his simple, elegant and graphic designs, so recognisable and unique today.

In its 15 years of practice, Sylvain Willenz has built a solid understanding of clients' needs providing a simple, straightforward and relevant design approach which endeavours to always offer creative yet commercially successful solutions.

Leading a small team based in Brussels, Sylvain develops powerful products, with timeless and mass appeal. The office gives a particular attention to function and aesthetic through subtle and distinctive decisions. His clients value the practice’s progressive contribution to the present and future of their business.

Valuing industry as well as craftsmanship and innovative techniques, the practice focuses on quality and intelligent use of materials.

As well as furniture and lighting, Sylvain Willenz gives his graphic touch to textiles and prints, creating unique and commercially powerful designs. Sylvain also works on limited edition projects in collaboration with established galleries and for private clients. 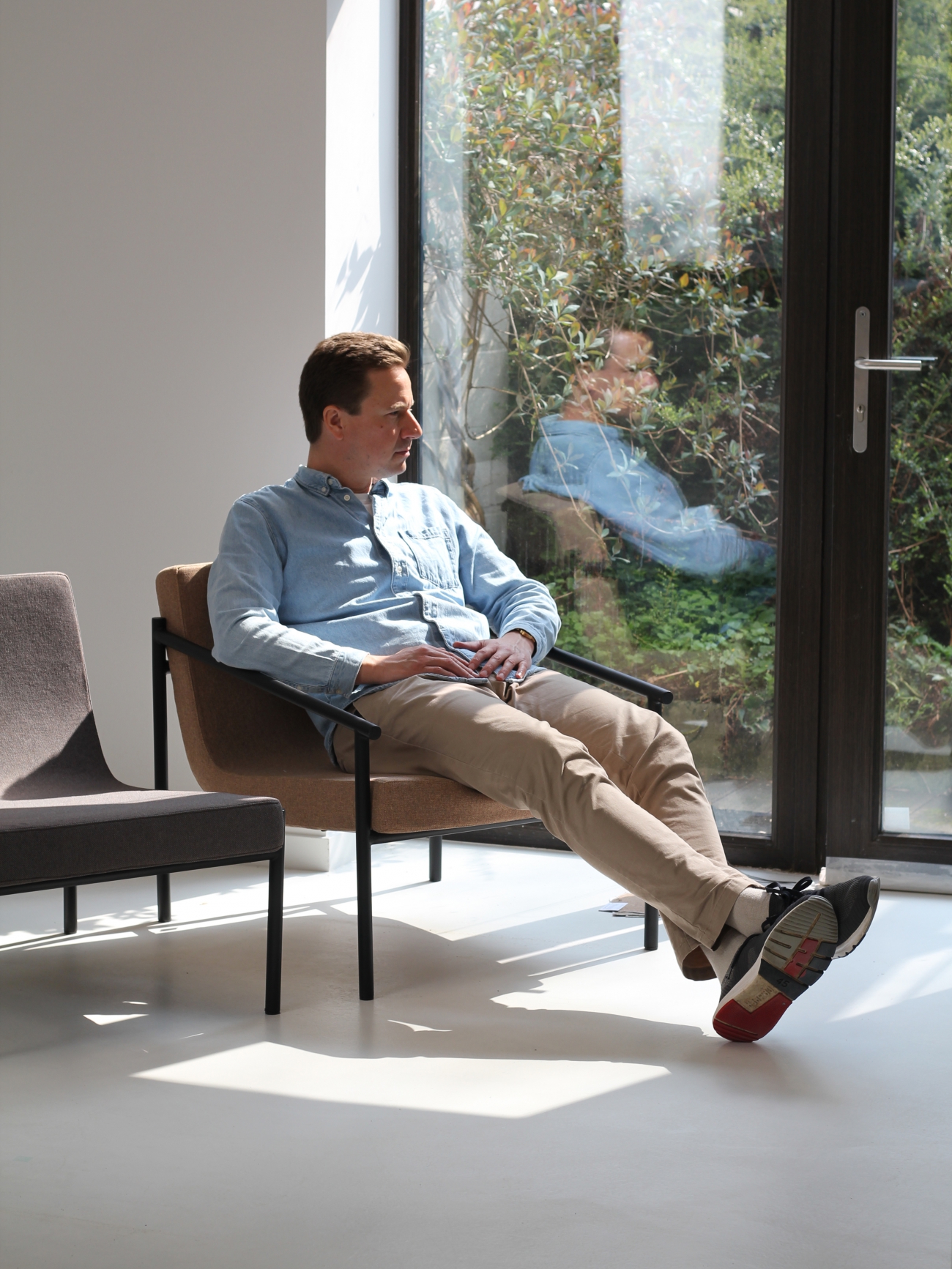 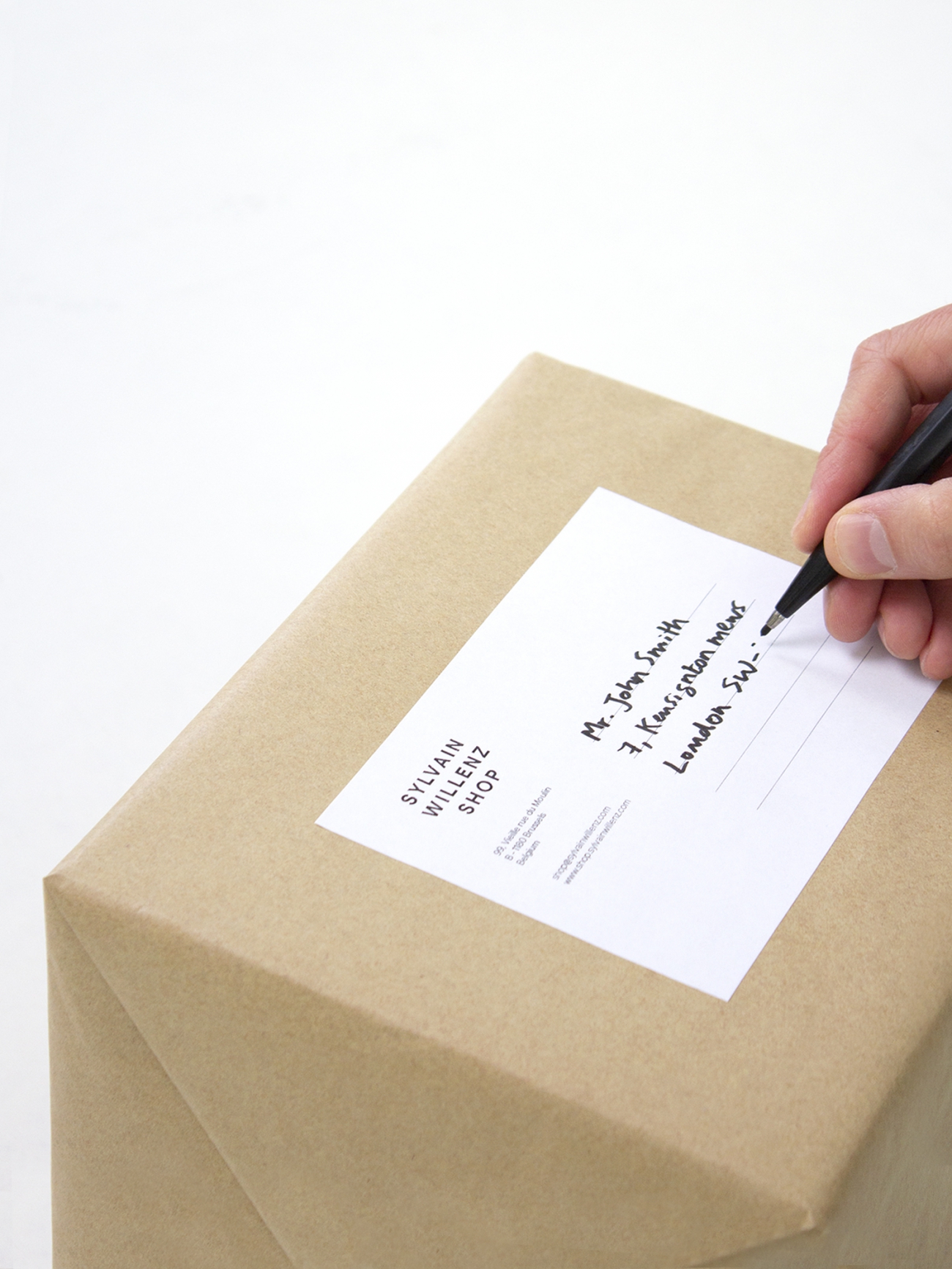 Designs by Sylvain Willenz have been granted many awards including iF Awards and Red Dot Best of the Best Awards. In 2009, the TORCH light collection was nominated Best in Lighting and Overall Best Product of the Year at the UK Grand Designs Awards. Considered as one of the most influential Belgian creatives, Sylvain was named Belgian Designer of the Year in 2009.