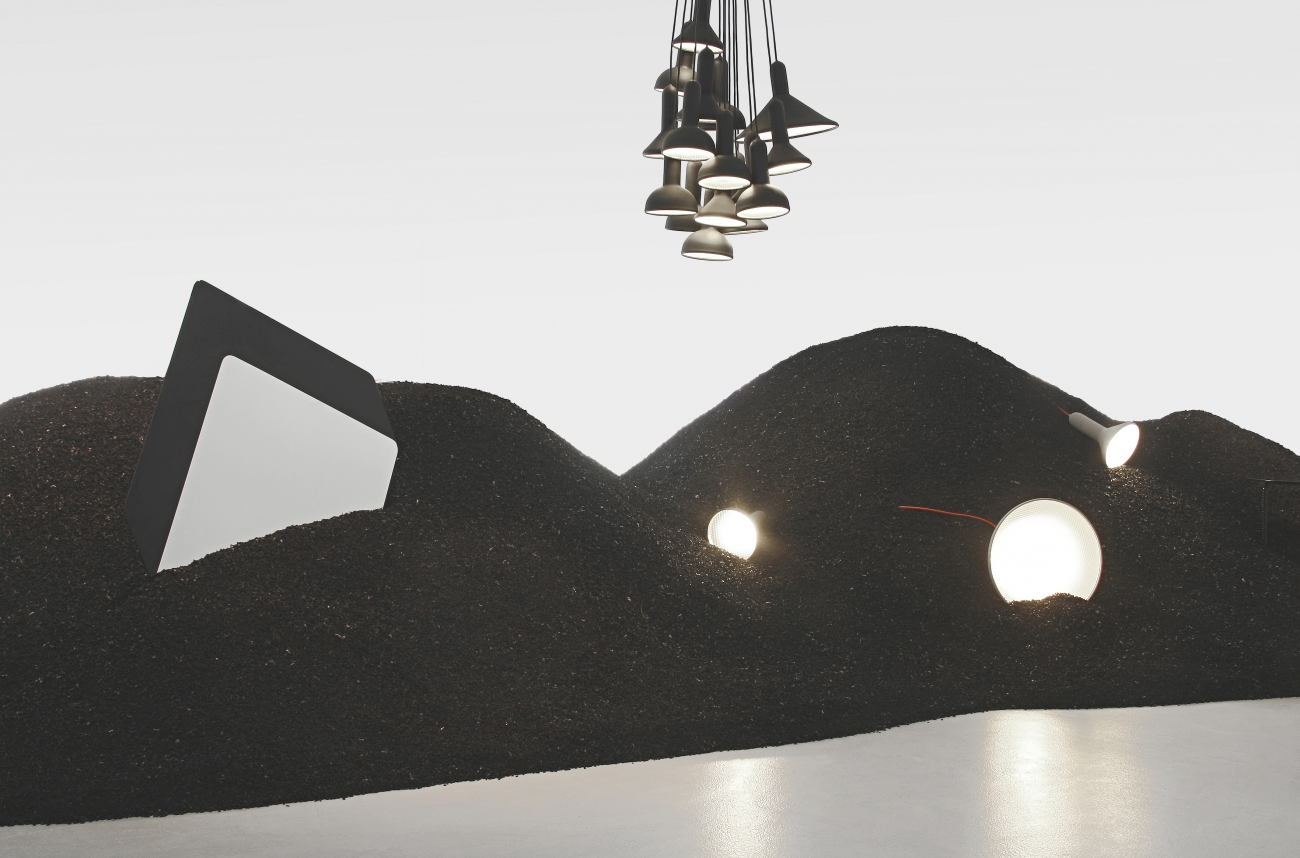 The exhibition OPENGROUNDS was presented at the Musée du Grand-Hornu Images in Belgium, for the nomination of Sylvain as Belgian Designer of the Year in 2009. OPENGROUNDS gathered a selection of Willenz's works dating back to 2002. Projects and products were presented chronologically and laid into a smoothly laid-out 17 meters long and up to 130cm high, 4000 kg monticule of rubber granulate, resembling spoil heaps of the south of Belgium region as well as relating to Sylvain's interest for soft plastics. 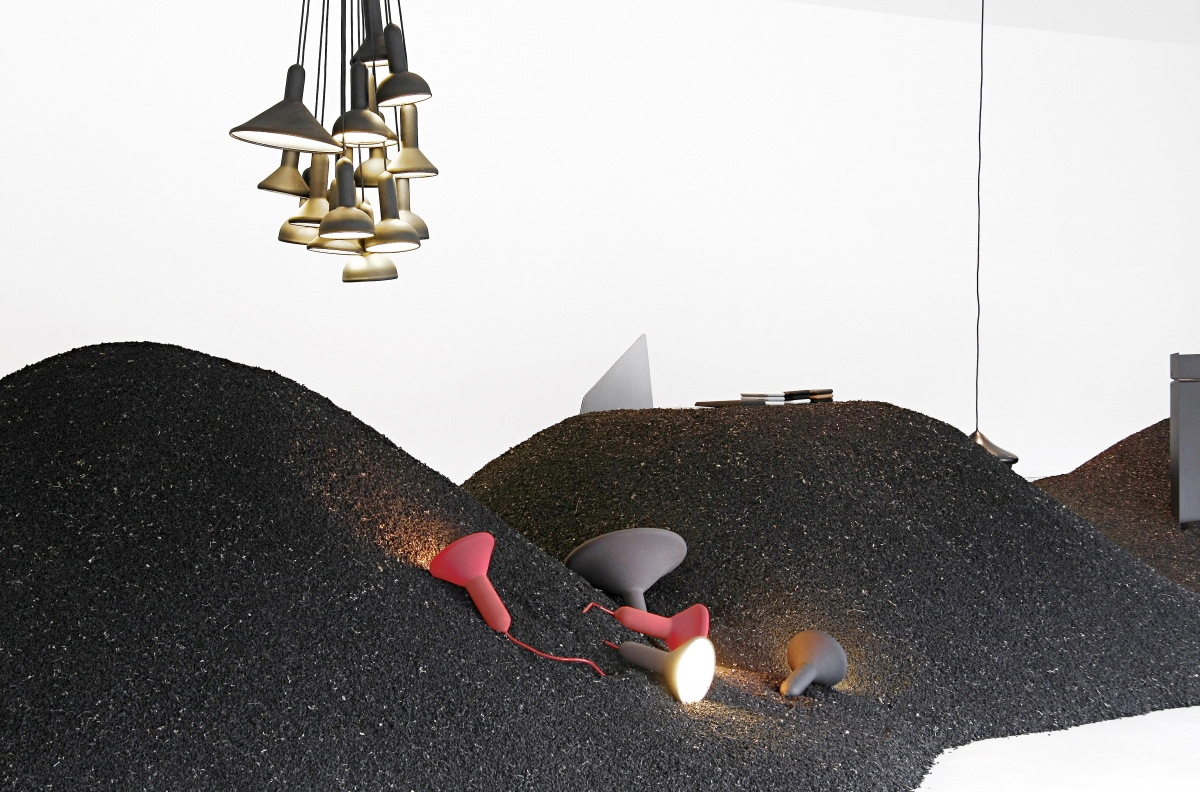 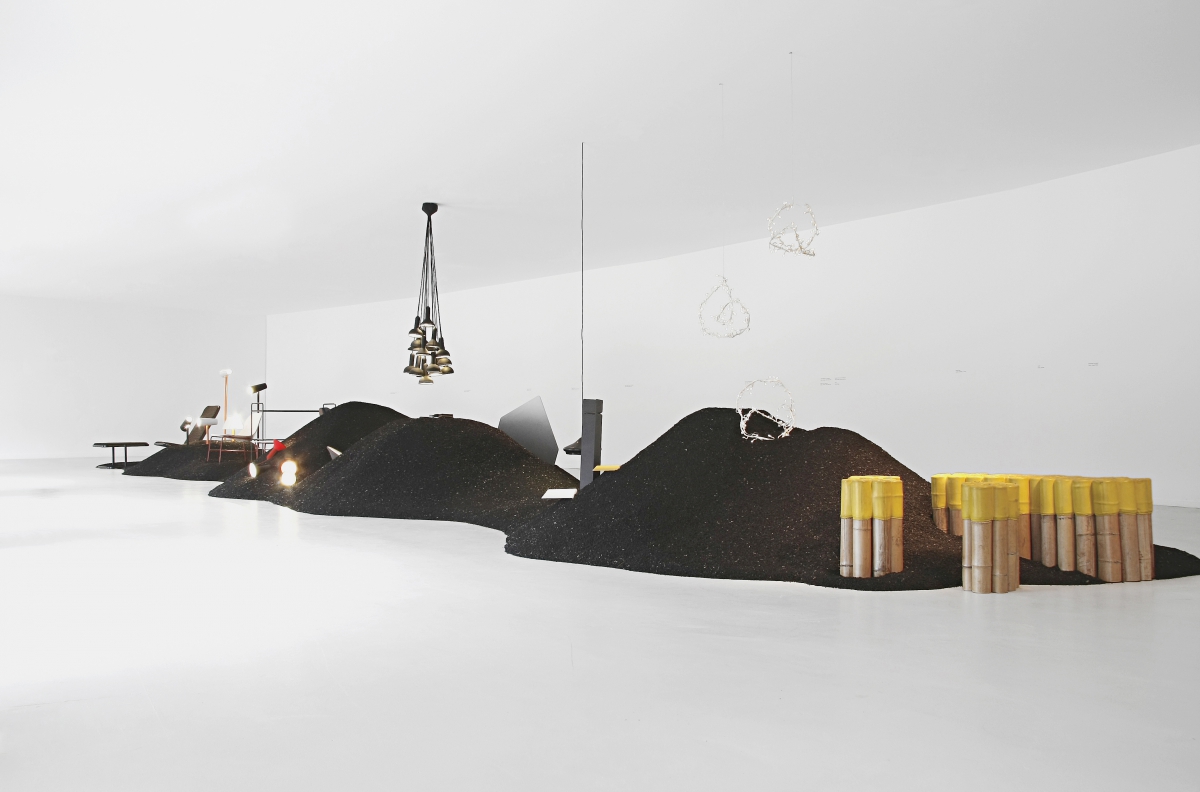 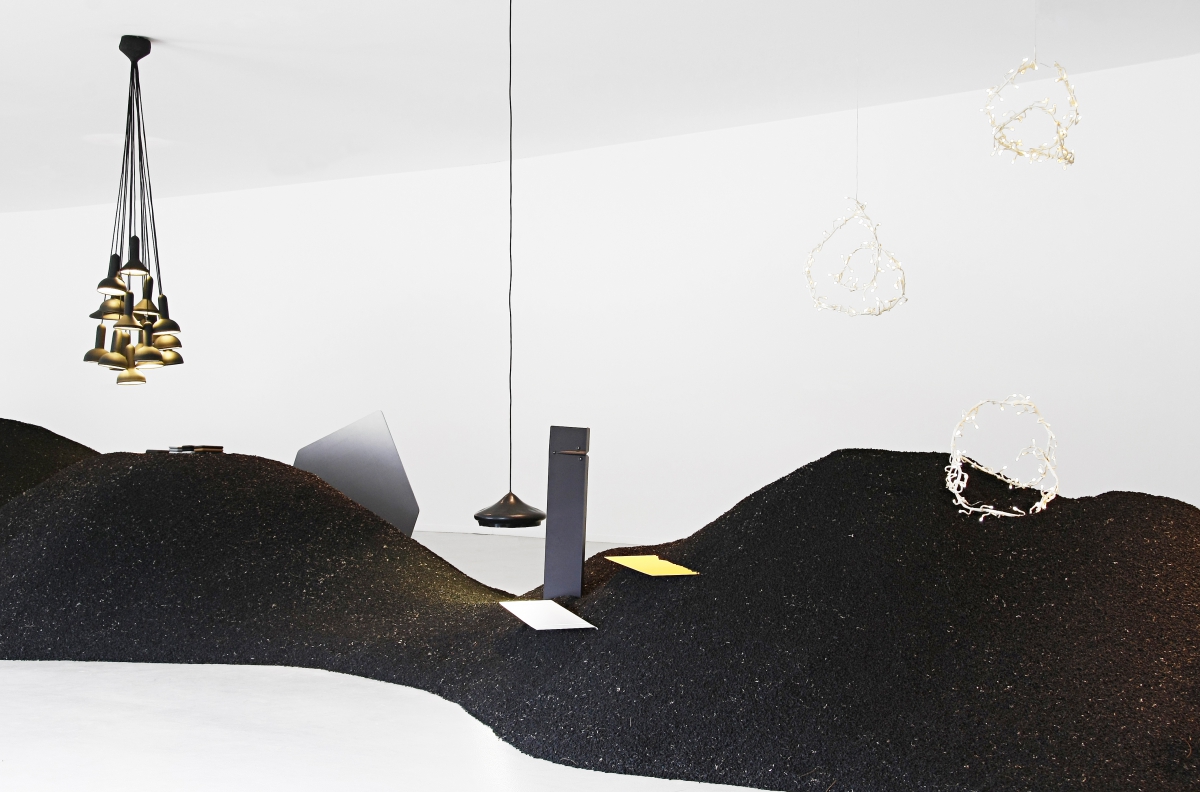 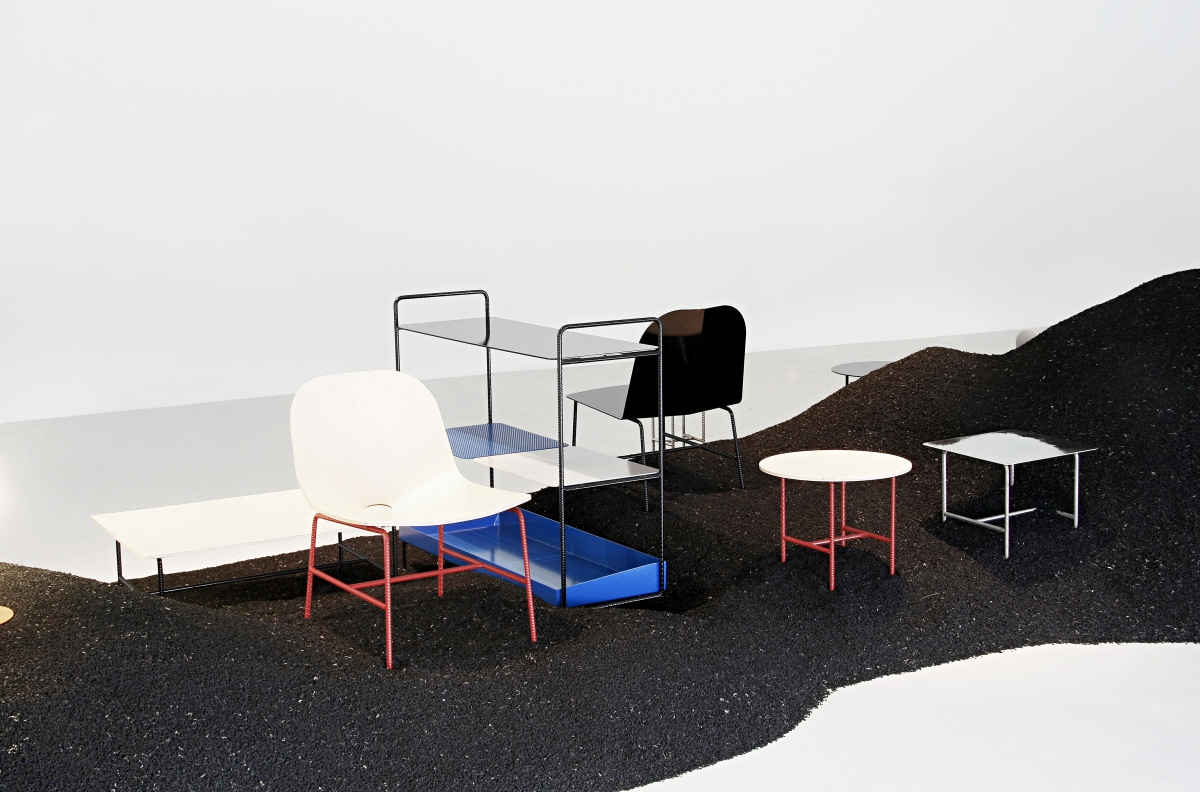