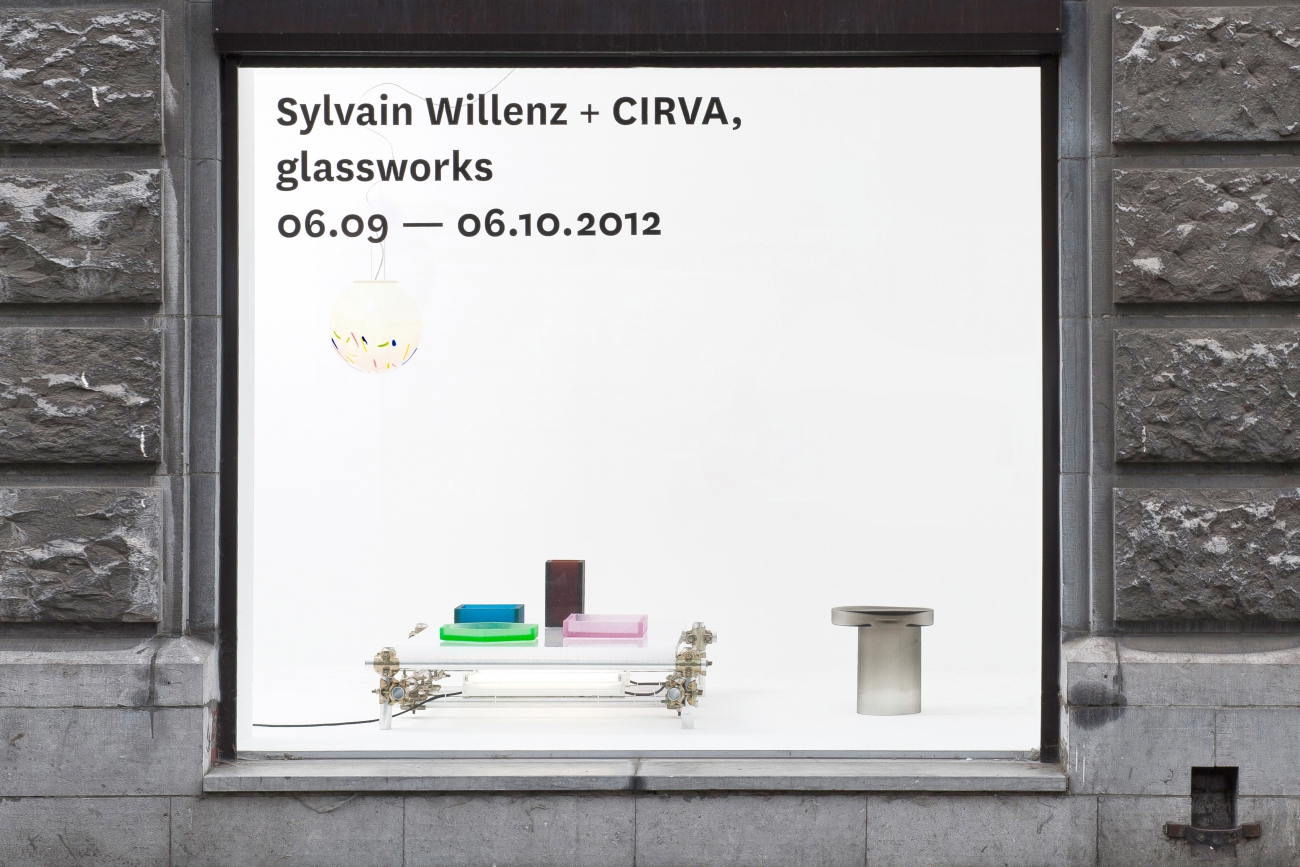 For several years, Victor Hunt and I had been wanting to work together. In 2011, as the research carried out during my residency (from 2009 to 2012) at Cirva (FR), the International Glass and Visual Arts Research Centre of Marseille in France, was outlining itself, it became clear that this was the perfect opportunity to finally team up and finalise experiments into production pieces. For over a year, Cirva, Victor Hunt and I joined forces in organizing and defining the making and the editions of SHIFT, SPOT and BLOCK. In September 2012, during the Design September event in Brussels, Victor Hunt Gallery presented the results of this collaboration through the exhibition entitled GLASSWORKS.

As the works would later travel and be shown in various places such as Interieur (BE), Design/Miami (US) and Dubaï Design Days (UAE), I concieved the exhibition design as a light, transportable and efficient structure. The works were displayed on retro-illuminated tables, made from beautiful Italian scaffolding parts and thick alveolar polycarbonate sheets. The exhibition also included a selection of 34 photographs which I took in Marseille at Cirva, which illustrate and demystify the making of the works. Additionally, Victor Hunt also published a catalogue documenting my research carried out during my residency at CIRVA. 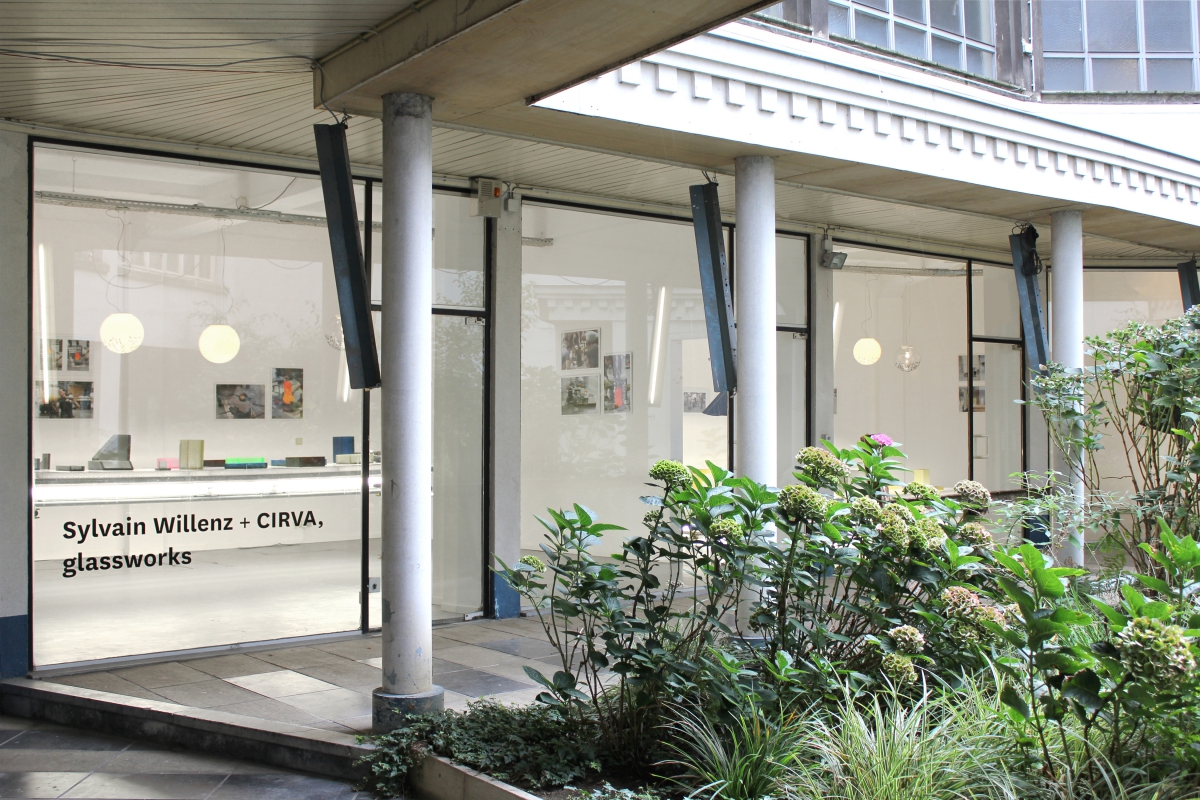 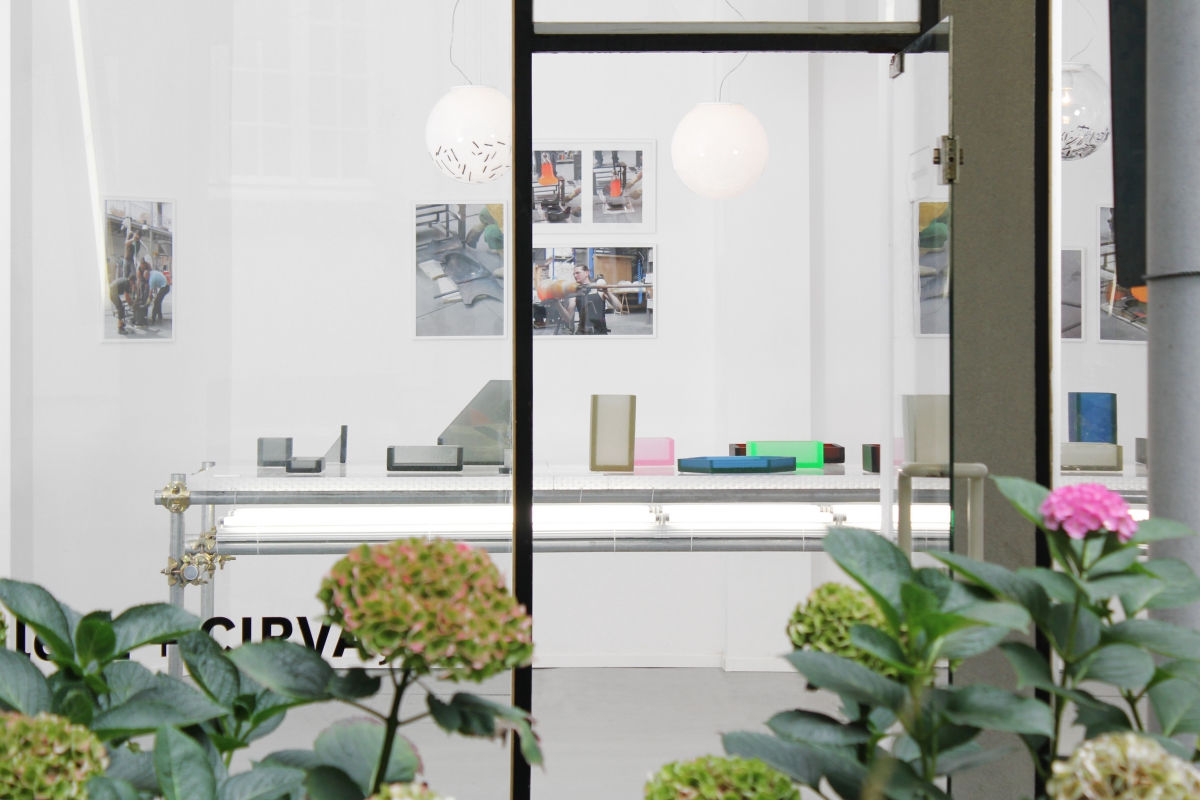 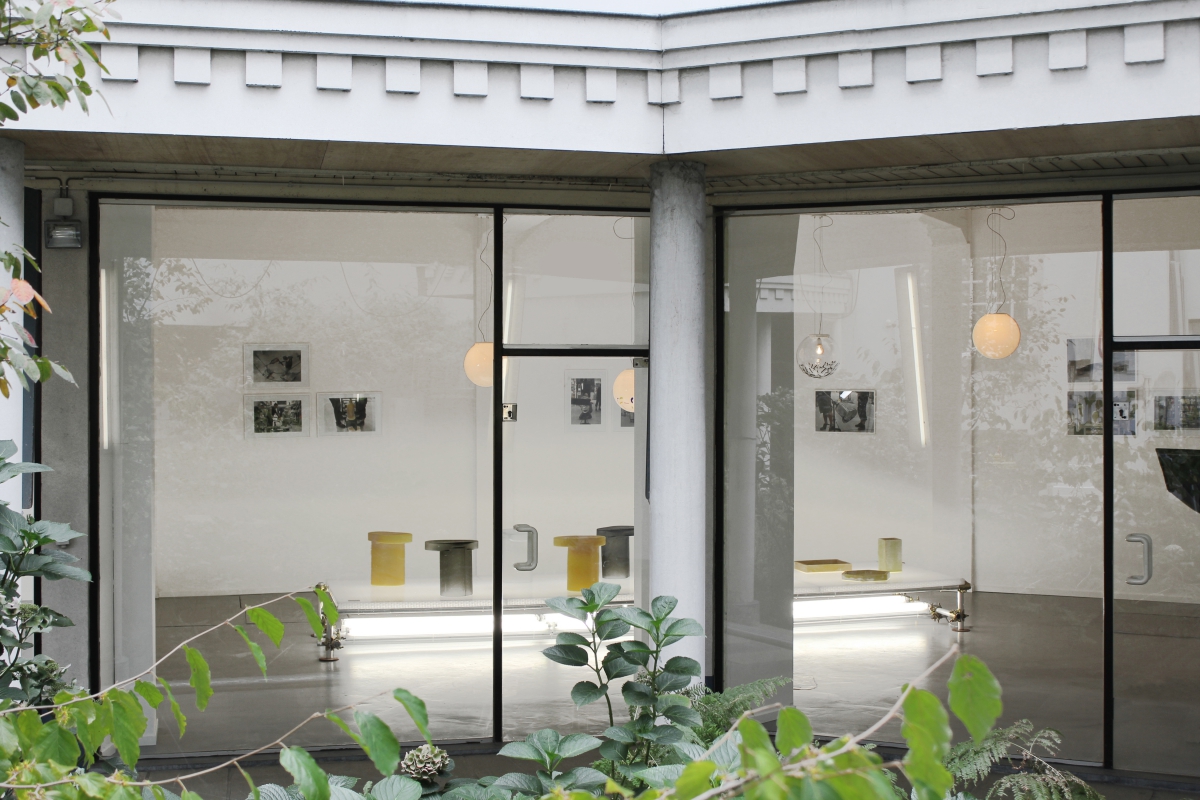 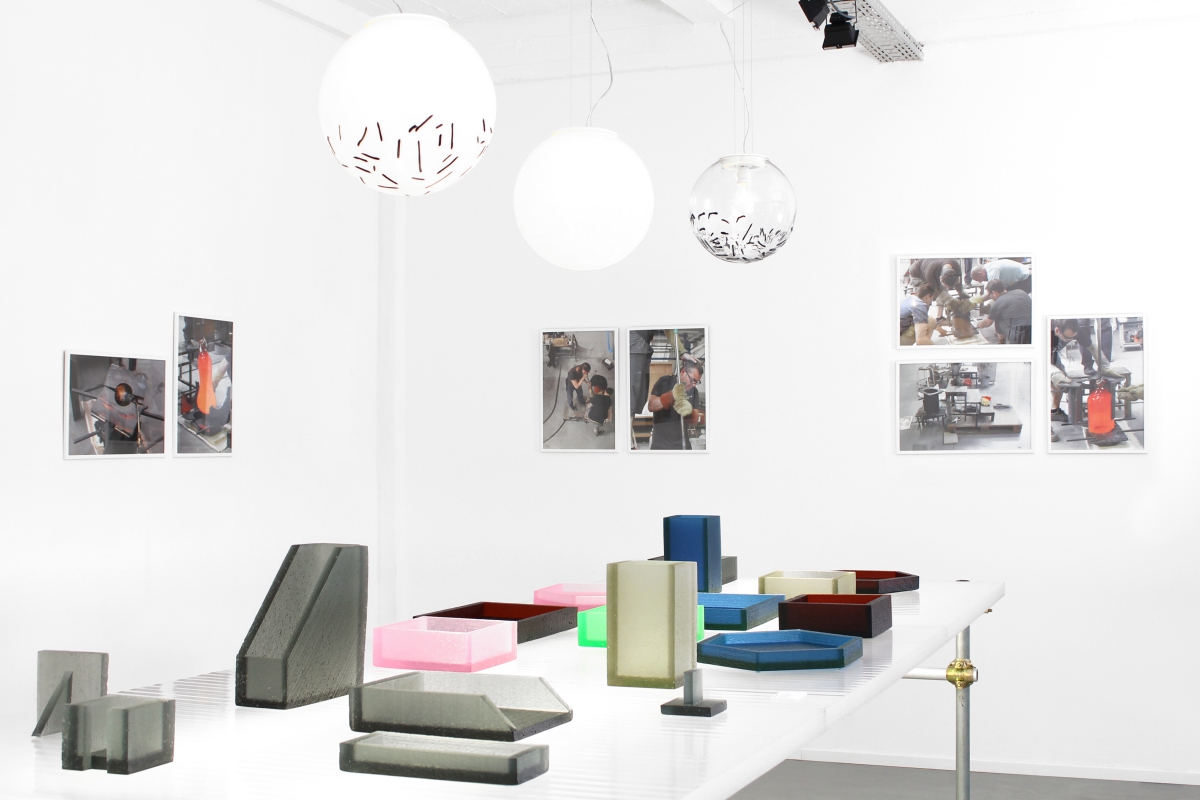 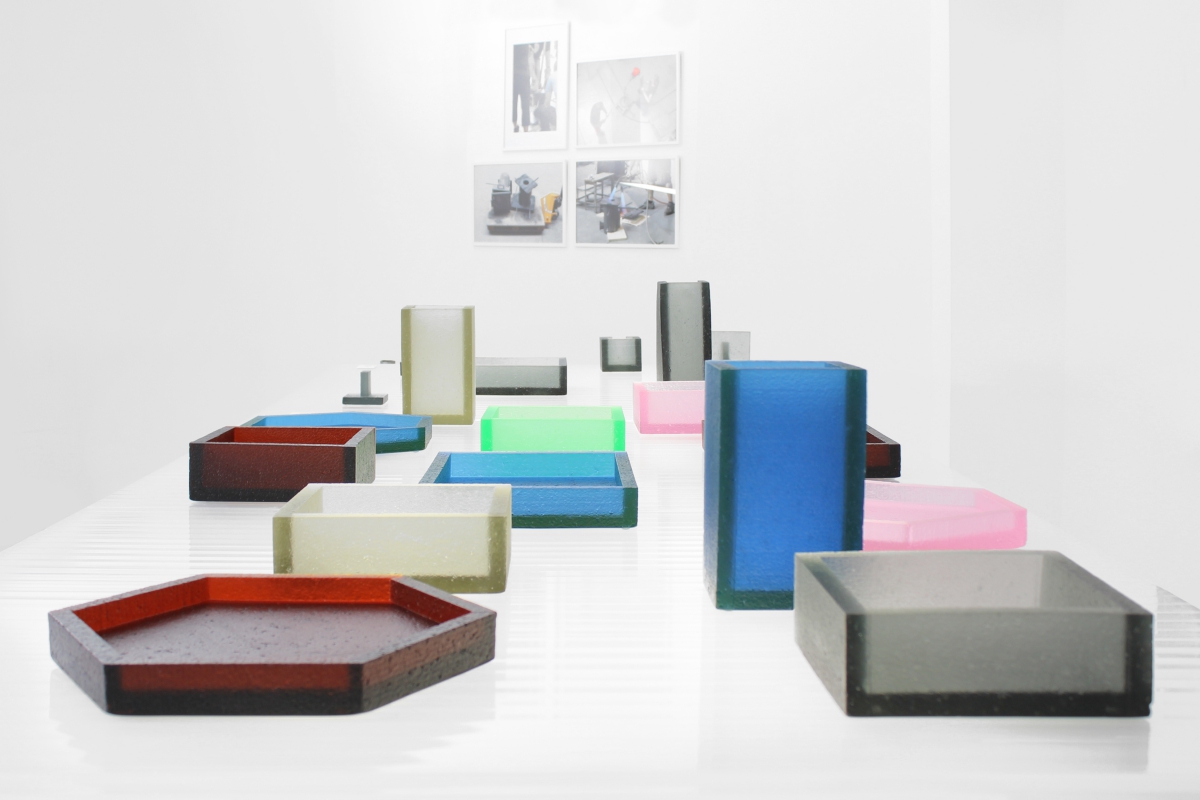 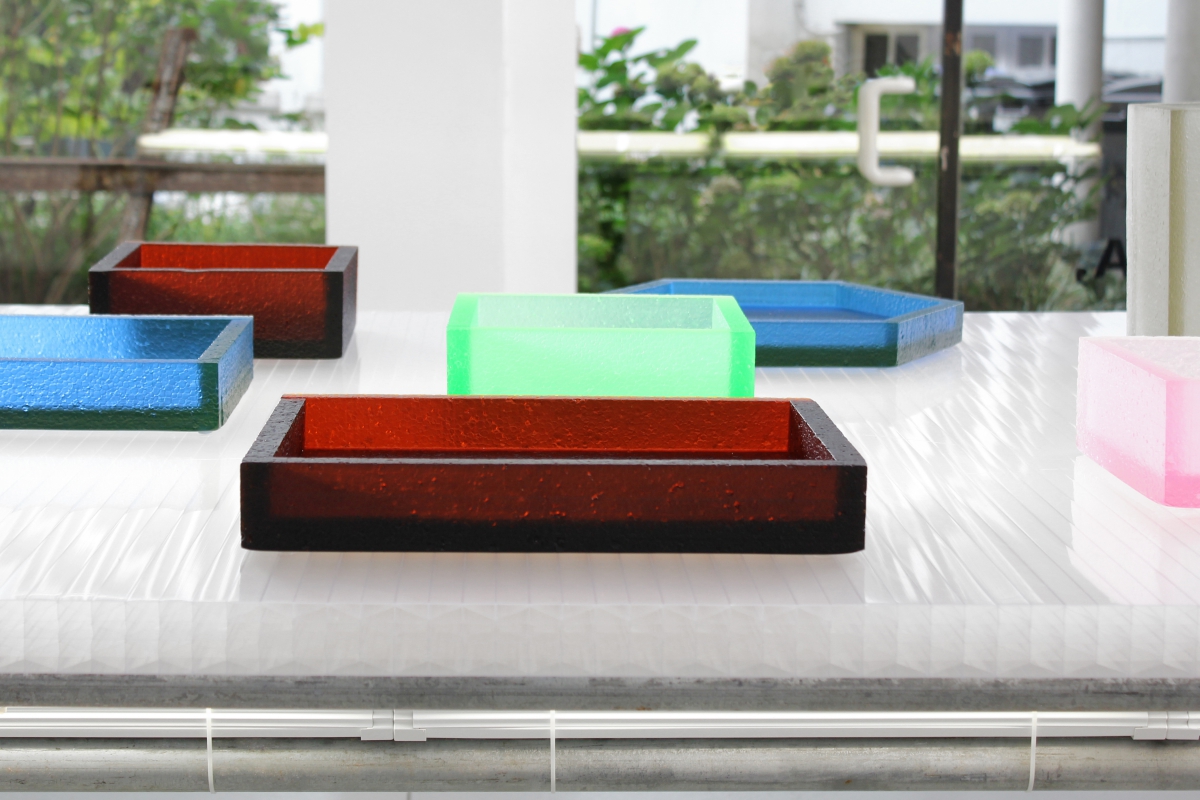 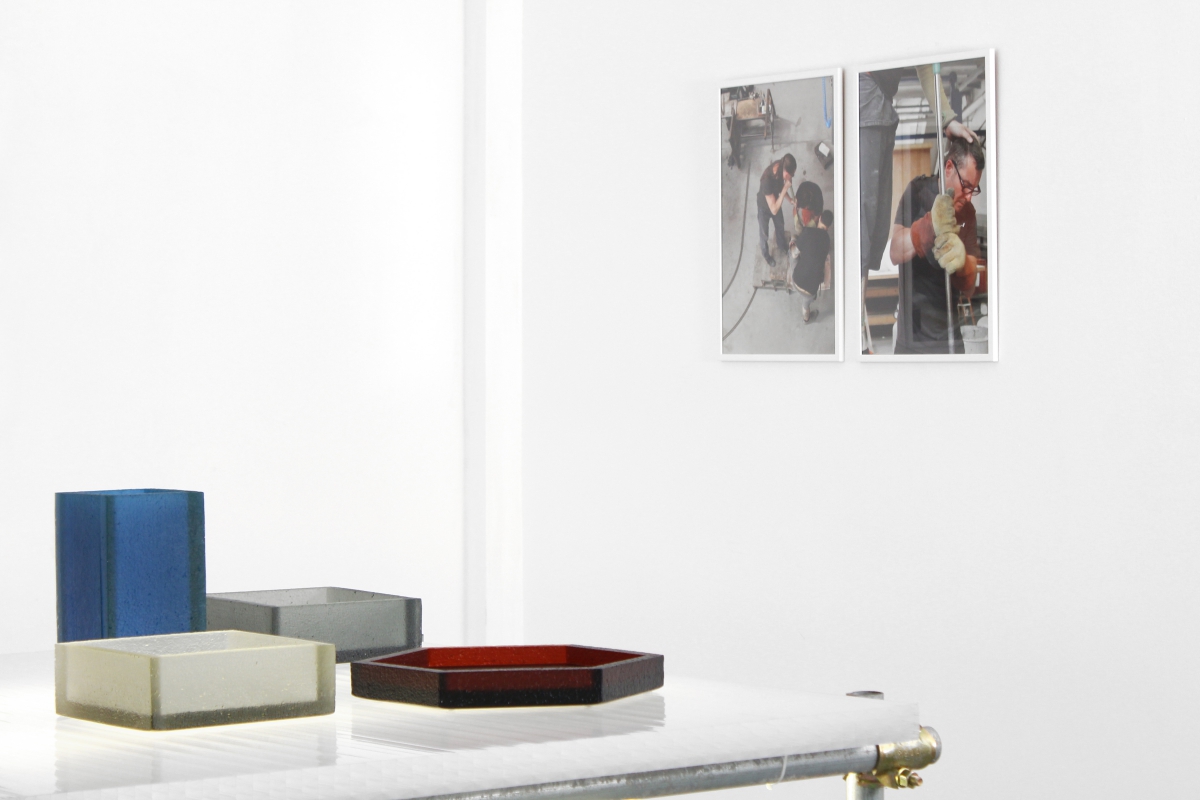 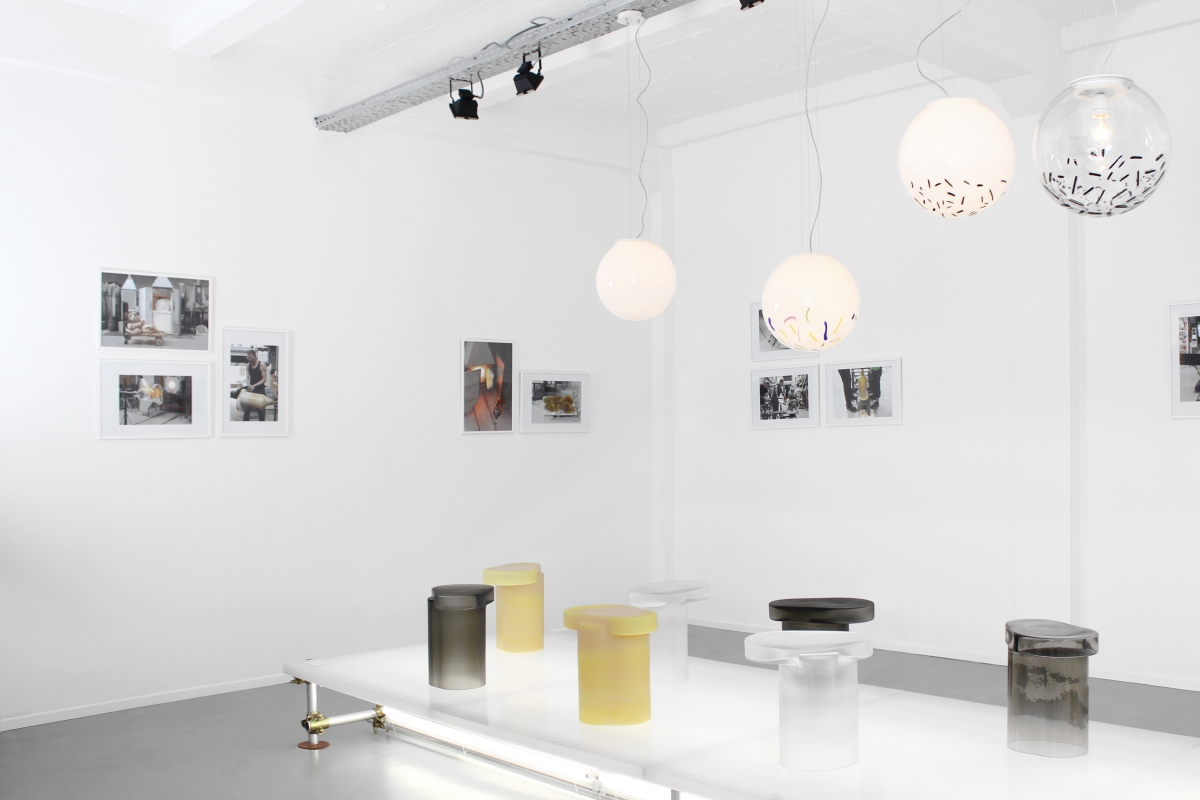 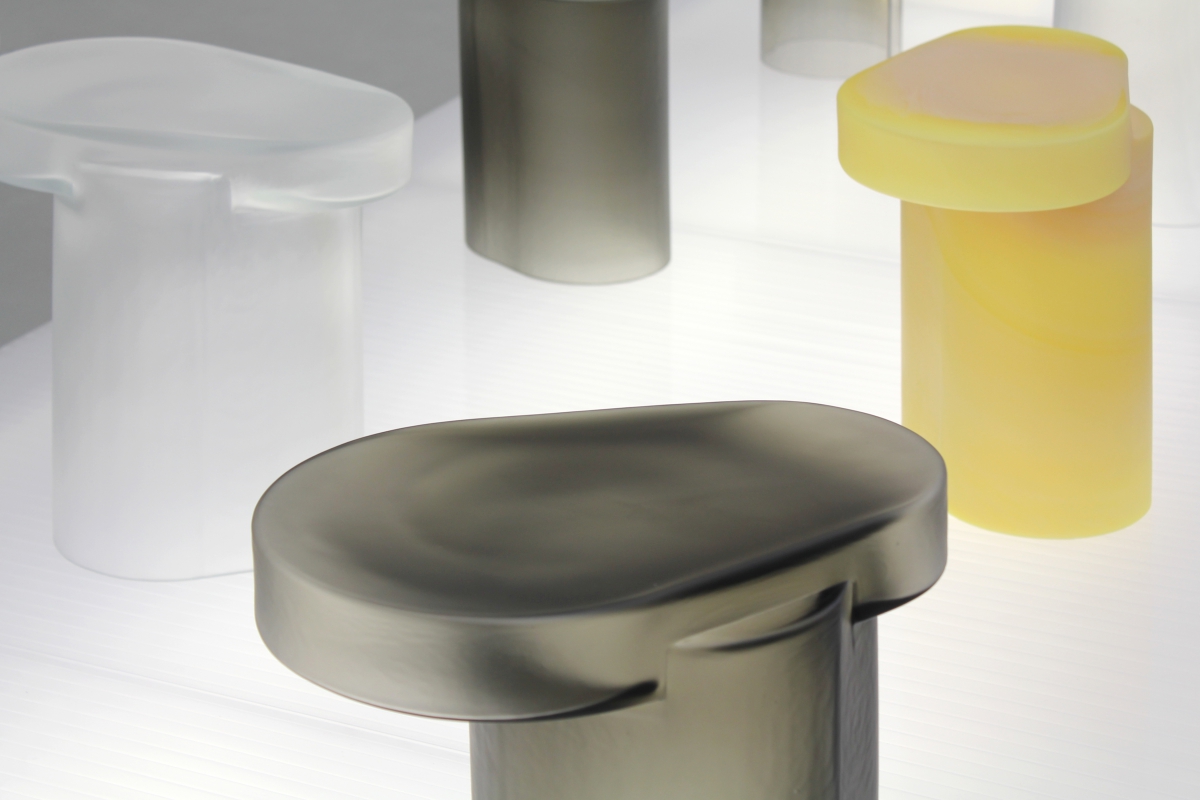 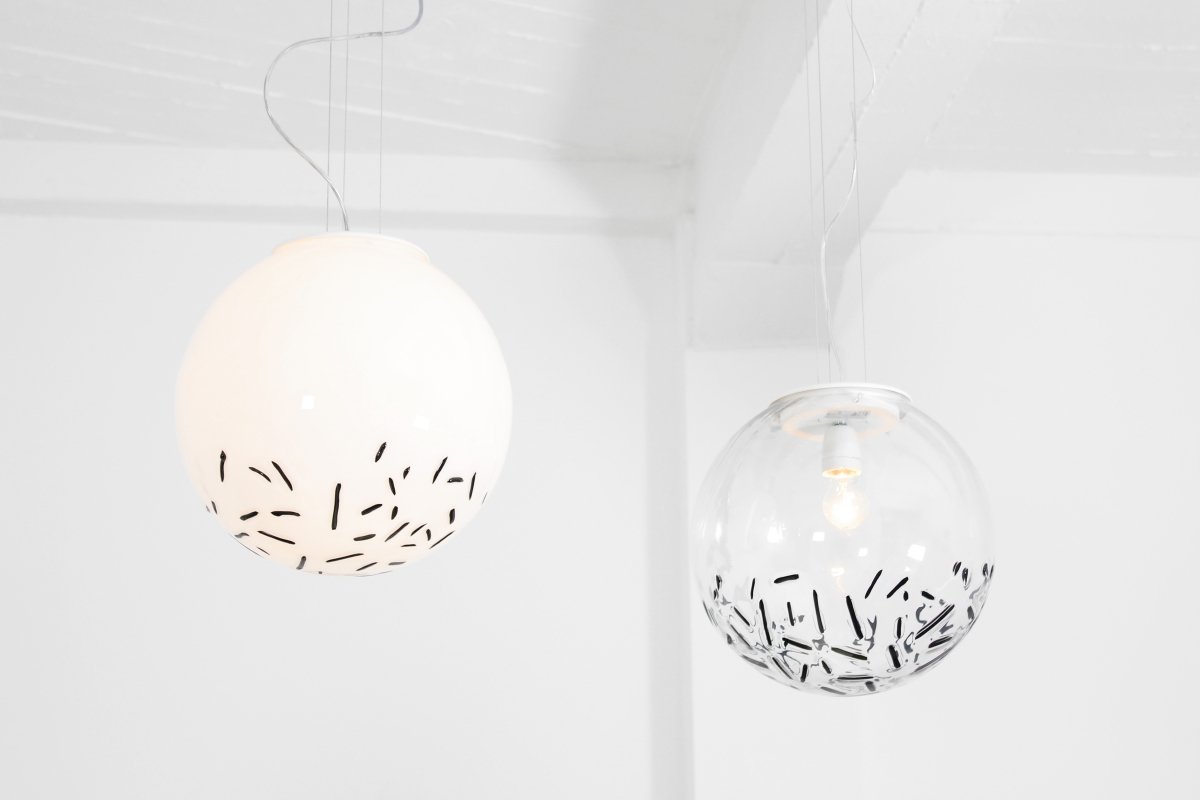 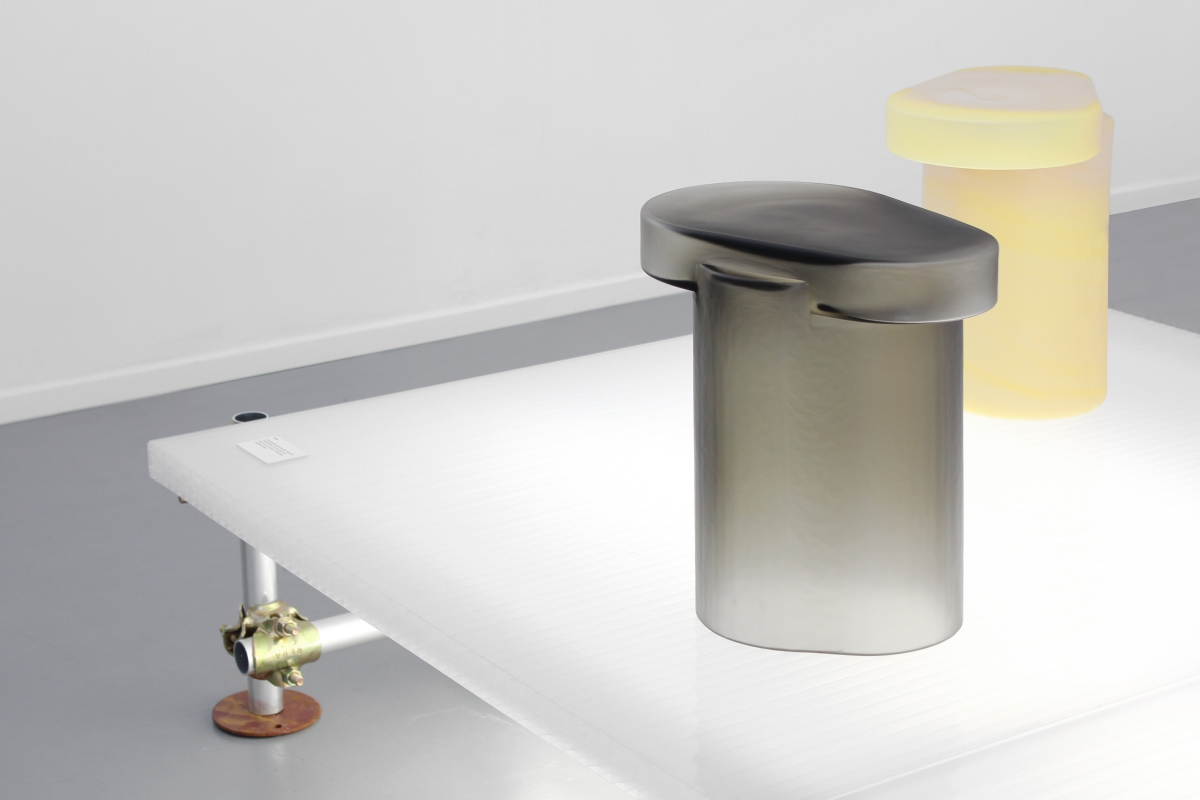 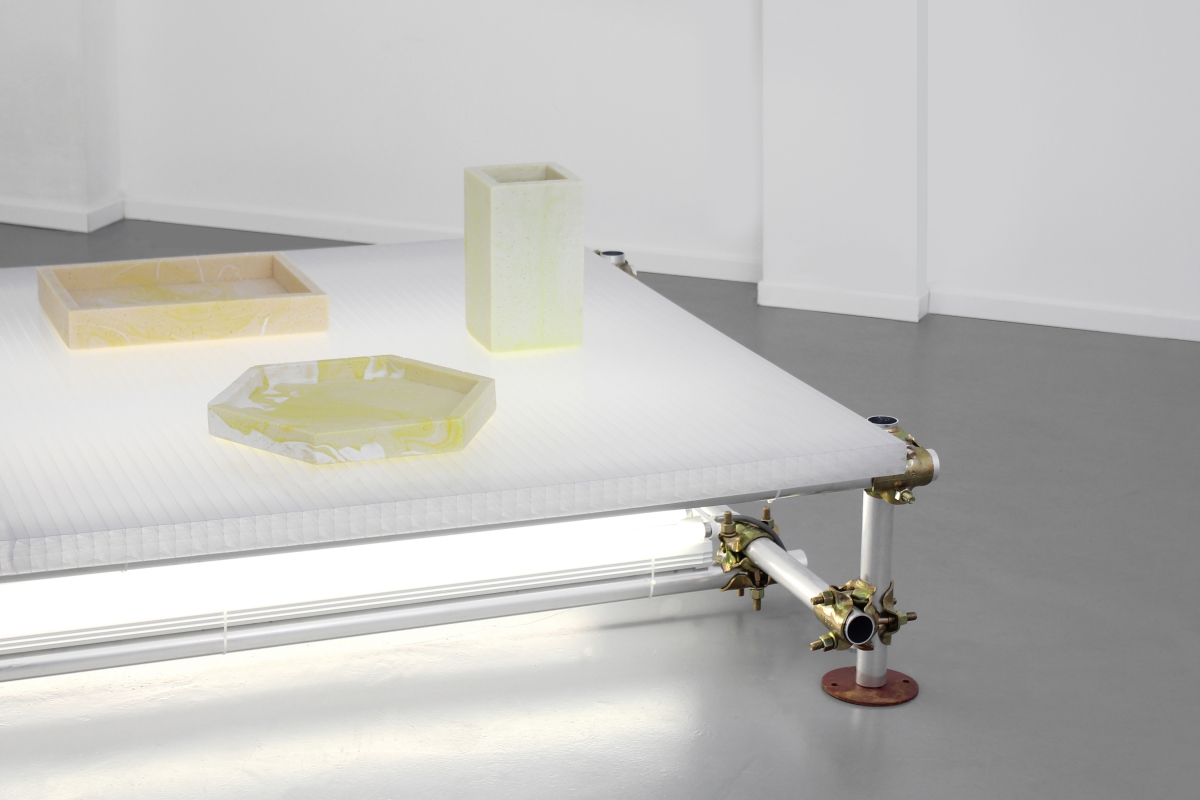 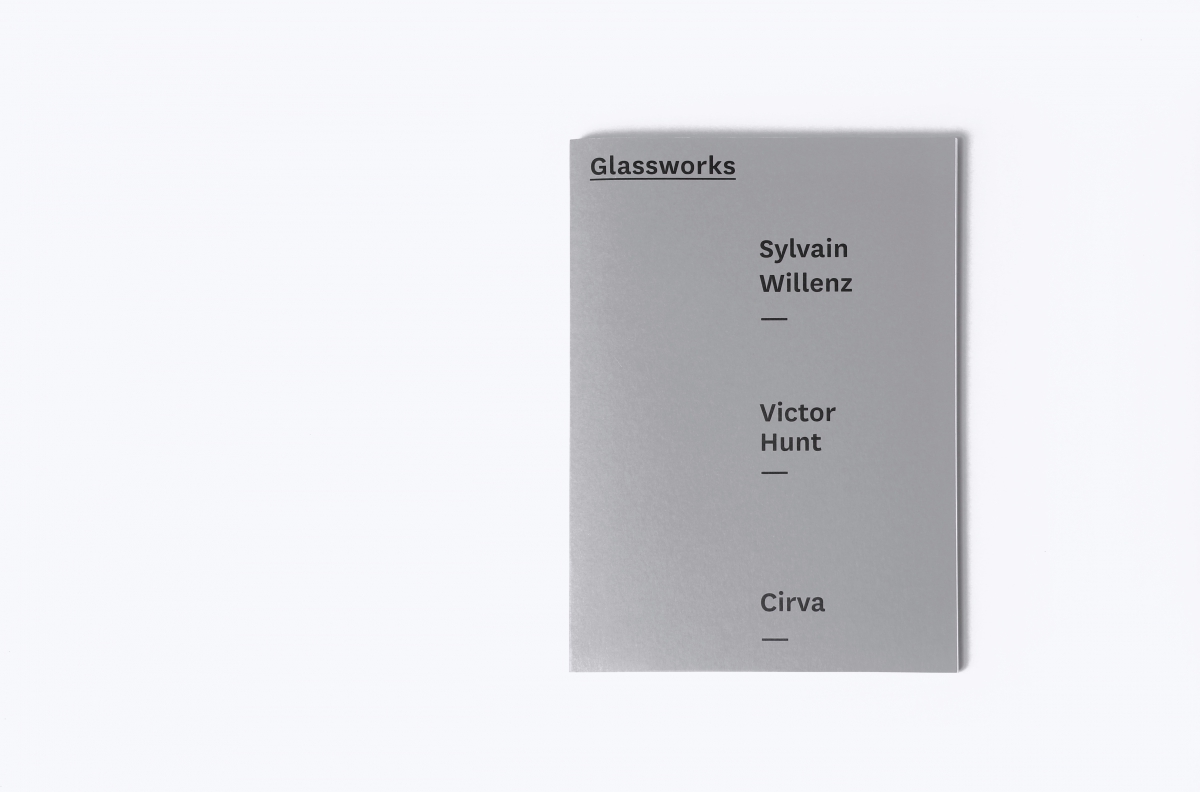